The creation of an exclusive product not necessarily destined to elite users, but seeking uniqueness in simple trait, a participation to desires and imagination of the end user

Introduced in the second half of the nineteenth century, knowledge and powers of the many specialists in domestic and non-domestic design; in this period the ideology of comfort was established. From the early 1900s the fact that interiors, objects, decorations of an environment should express the individuality of the owner became a popular concept, widespread by advertising. Some society representations are still active in contemporary culture of living and of life in general.

Today these observations align the business decisions of production staff towards specific directions that often lead to the creation of an exclusive product, not necessarily destined to elite users, but seeking  uniqueness in simple trait, a participation to desires and imagination of the end user. All this would have no reason to exist if not through the careful and precise act of design, the basis of any transformation process, which marked and accompanied all human evolution.

The wide range of objects, components, semicomponenti as bathtubs, sinks, fireplaces, friezes, cornices, paneling, lamps and more, made with modern technology available in the company, belong to the broad field of design. The function of some objects of everyday use, produced with numerical control machines, is associated to a form that over the years has taken an increasingly important aesthetic value by strengthening the statement of the well-known lecture "form follows function" (Louis Henry Sullivan, architect 1856-1924 father of modern movement). 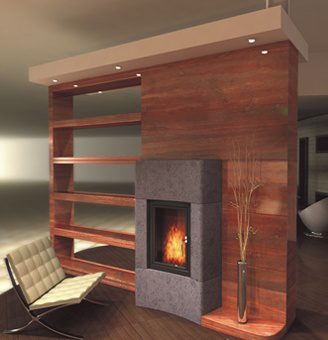 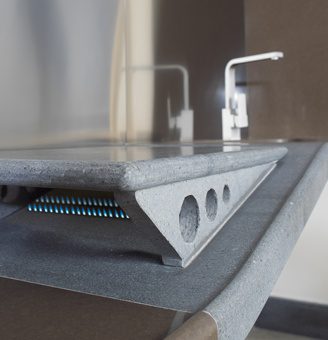 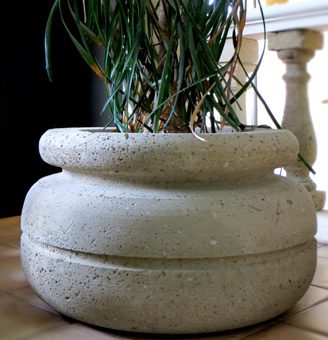 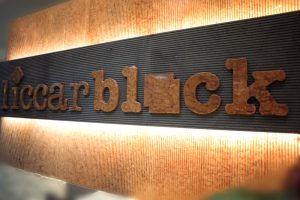 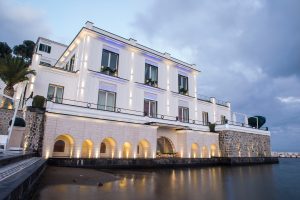 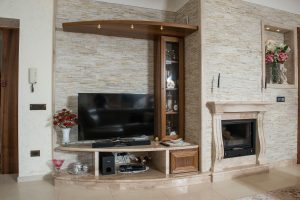 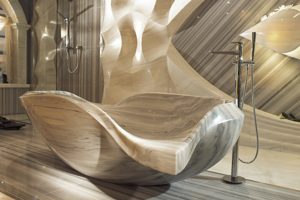 A company with a long tradition. Thanks to our long experience we can find a solution for every need. From product supply to design, from transport to installation, we offer the customer a 360 degree service.